As investors and traders, it's hard figuring out the stock market. It leads to what I call mental "disconnects"...

A "disconnect" is where our logic or instinct tells us one thing about the market, but the action of the stock market tells us the opposite.

I think we're entering just such a "disconnect" now...

I think the market is primed to work its way higher, confronting lots of very doubtful bears along the way...2 steps up, and 1 step back.

Yet something like 90% of Wall Street economists expect a recession this year. And after a grinding bear market in 2022 (which may or may not have ended), lots of investors have thrown up their hands and walked away, expecting "the next leg down" to begin any day now.

As I noted early this month, "such a rally would fly in the face of nearly everyone's prior expectations, including mine."

Yet that is EXACTLY how large market rallies - whether they're of the "bear market"-kind or the "bull market"-kind - get going, converting fence-sitters, doubters, and the most stubborn bears as they go.

As a newbie investor (and financial reporter) in the mid-1990s, I remember my first "disconnect" very well...

The economy of that time wasn't exactly going gang-busters, as this NY Times headline can attest:

The real-estate market wasn't doing much either. For example, that same year my wife and I bought our Florida house a few steps from the beach, but paid around 15% less than our neighbors - who'd purchased their house nearly a decade earlier!

And then there was the stock market of 1995.

It was starting to new all-time highs. But no one was particularly excited.

Few of the strategists I interviewed back then were predicting that one of the biggest (and bubbly-est) bull markets of all time was unfolding right before our eyes.

I wish I still had access to my broadcast tapes and transcripts, but this bearish NYT headline from late that year stands in as a good proxy for what I was hearing from my own sources:

In other words, the expectations of investors and economists back then were low. Yet the market itself was moving higher anyway, and the reasons why that was the case, weren't very clear to anyone.

We face a similar situation now.

The bear market may or may not be over with - we never know except in the rearview mirror. But the stock market is starting to "act" better - including an impressively 2% rebound on Friday after a 2 day selloff:

If I'm right about all this, then we could be about to enter this very young rally's first big test, perhaps this week.

As you can see from the chart below, the Nasdaq's QQQ ETF is within shouting distance of a key downtrend line that connects all the major "fake" rallies of the past 12 months.

So my expectation is that something will happen in coming days that investors are going to perceive as bullish or at least, not bearish.

Maybe it will be a hint from the Federal Reserve. Another whiff of easing inflation, or more good economic news out of China. Or perhaps its Western allies sending tanks to Ukraine to hasten a battlefield defeat of Russia.

Just like in 1995, I don't really have the answer for "why" the market could move higher in coming days.

All we can do is identify the "disconnect" and make sure our portfolios are positioned to benefit from a move that most investors still find highly unlikely. 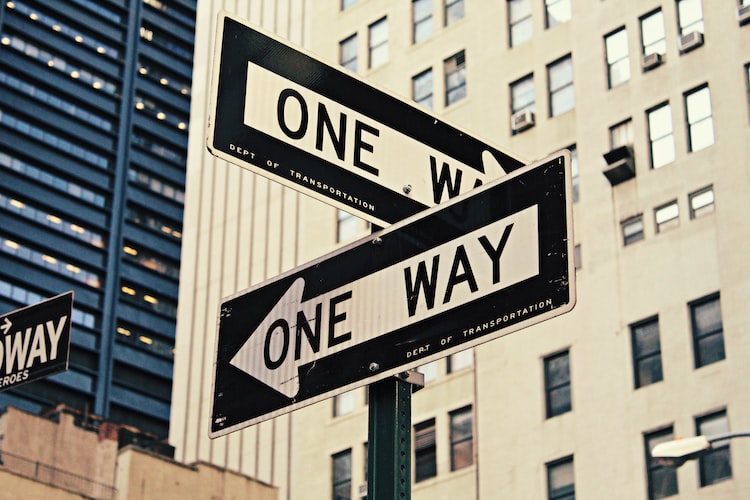 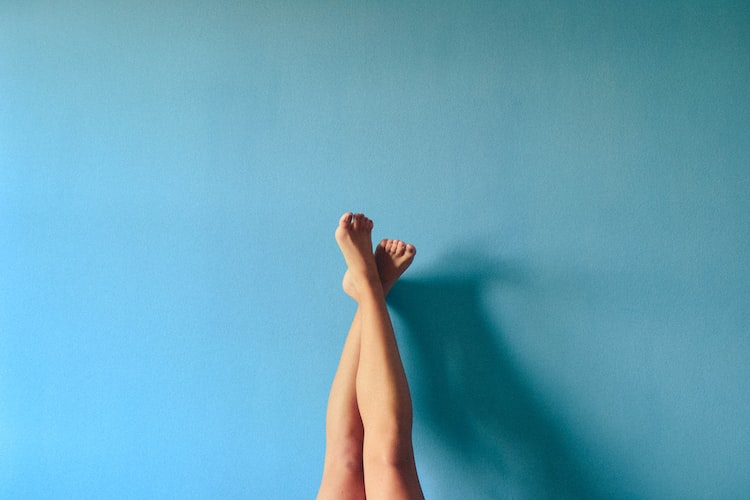 This morning I flipped on my computer to check the stock indexes, and what did I see as things worsened
Jan 25, 2023
2 min read
Jan
20 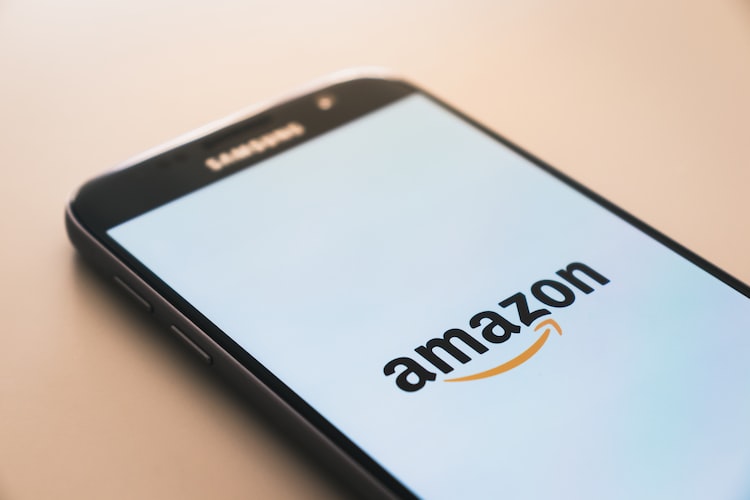 Amazon "Then & Now": Lessons from the 2000 Bear Market Collapse

The best stocks of the NEXT bull market typically bottom before the current bear market does.
Jan 17, 2023
5 min read
Dec
28 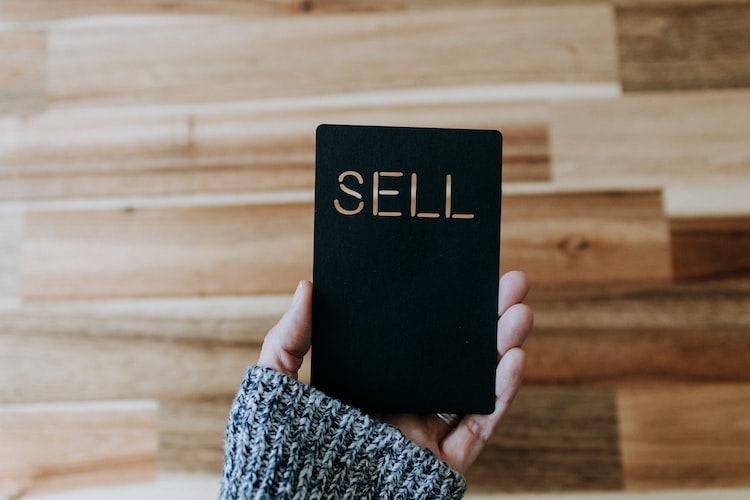