I know some of you like to do short-term trading with options, or a swing trade where one might be in a stock for a period of weeks or a few months, and then sell (presumably/hopefully with a good profit!).

If so, I'll just point what I believe is a promising short-term good buy coming up with Moderna (MRNA) - which is +2.8% this morning, and +30% in the portfolio.

Drawing a few lines on a chart doesn't predict anything. It goes without saying that these things are not guaranteed (but I'm going to say it anyway). Perhaps Moderna's stock having reached the current price range, backtracks lower again like it did in December, and again in February-March.

But with Moderna's next quarterly earnings report due out May 6 - just 2 weeks from now - that could be the "news catalyst" for a big jump in the stock.

Analysts expect Moderna to report its first-ever profit of $2.60/share for the first quarter of the year.

So if I'm calling this right, the stock will move up in anticipation of that event, testing the 2 red resistance lines on the chart above until it finally gets above the previous alltime highs around $190.

You can imagine the headlines if Moderna delivers on these expectations - suddenly the stock is on everyone's radar. I presume at that point more analysts will begin raising their earnings estimates for upcoming quarters. That also gives them an excuse to raise their price targets on this stock.

Again, that's IF I'm right - otherwise its egg-foo-yung on my face for now.

But with a series of ever-larger quarterly earnings estimates coming up this year...

...I have trouble believing this stock won't be much, much higher in coming months presuming the company delivers on those expectations.

I've made this point in prior videos, but even if the company only reported profits of, say $15/share for this year....a profitable biotech (which is pretty rare to begin with) would typically trade with a p/e ratio of at least 20 or 30, at a minimum. 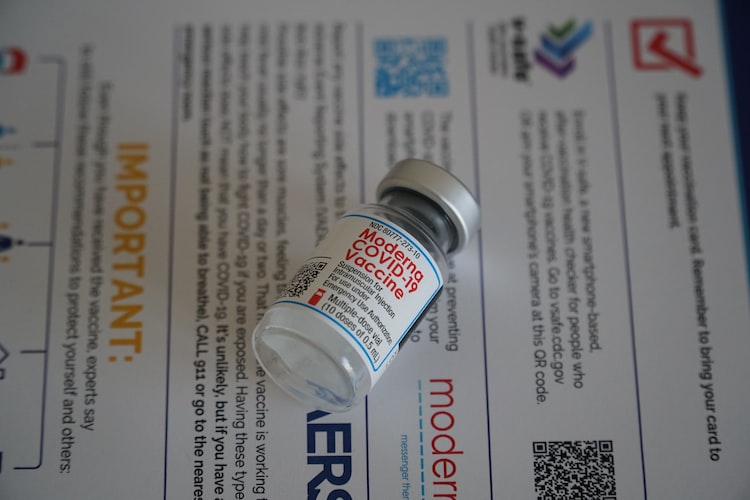 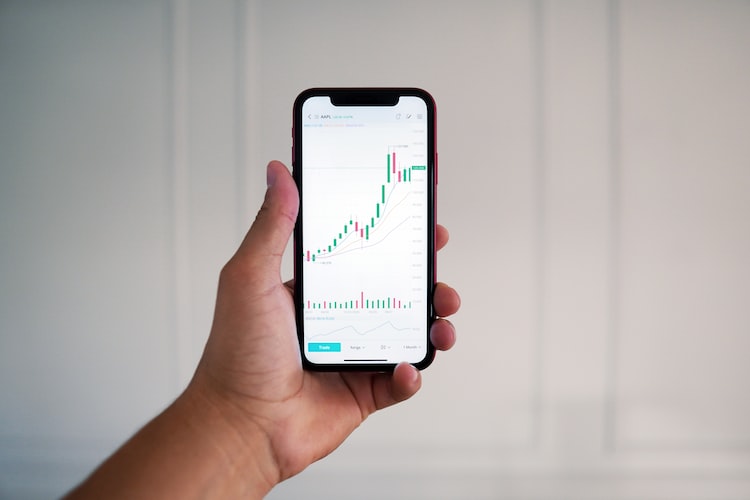 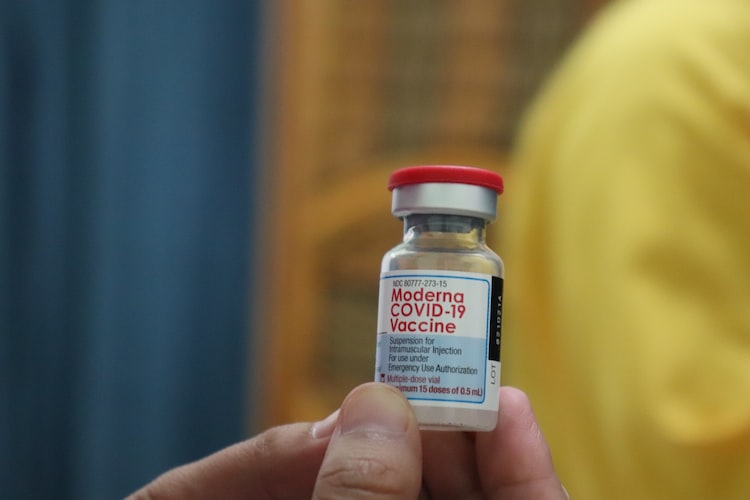 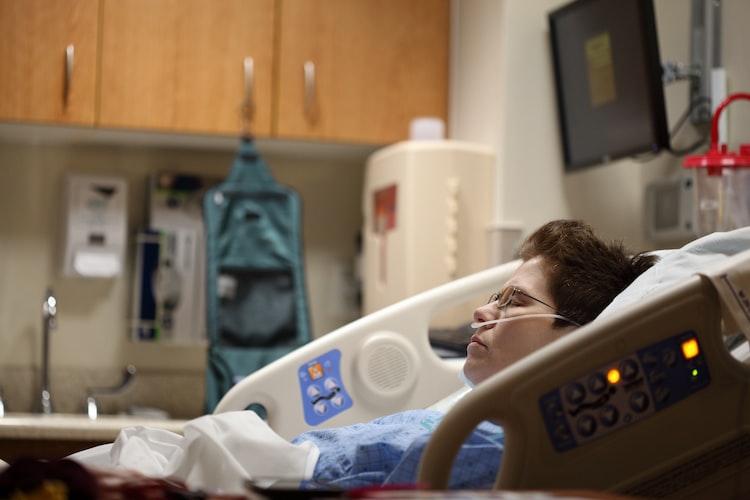 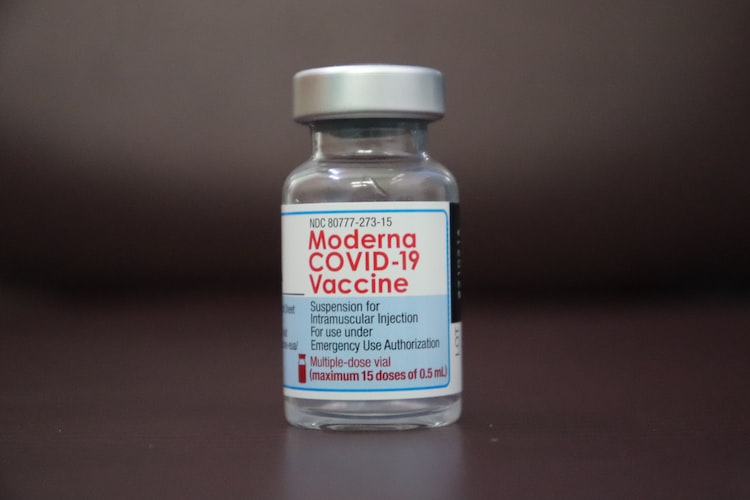 This is one of the competitive sticking points that I've mentioned numerous times in the past, why I thought Moderna was being undervalued by Wall Street.
Nov 29, 2021
2 min read