I struggle sometimes to put the impact of a Federal Reserve meeting into perspective. This one is no different.

But I'm going to venture a guess that, when the smoke clears...

It won't really matter one bit.

Don't get me wrong.

Yes, it may be a good excuse to sell stocks for a few days or longer.

That's a long time from now.

Generally speaking, the more time the market has to digest some bit of important news, the less impactful it becomes to stock prices.

There's also a presumption, in the urgency of news coverage about the Fed meeting, that the prospect of higher interest rates is completely bad for the economy and stocks in general.

Yet the evidence shows that's not always the case. The value of an individual stock when we buy it - high or low relative to its underlying earnings and annual profit growth - matters as much or more.

In my days as a financial reporter, I interviewed plenty of strategists who made the claim that the Federal Reserve, seeking to raise borrowing rates, is a very good sign. It demonstrates evidence of a vigorous economy.

In fact, there's even an old saying among Wall Street pro traders called "three steps and a stumble."

The idea is that the Fed can raise interest rates at least 3 times before hurting the stock market in a measurable way.

Like pretty much everything with the stock market, we can argue about whether the data really supports the specifics of the claim.

But the main point is that, at least from the observed wisdom of traders, the market has the capacity to handle at least a few Fed-induced upticks in interest rates before truly getting into trouble. 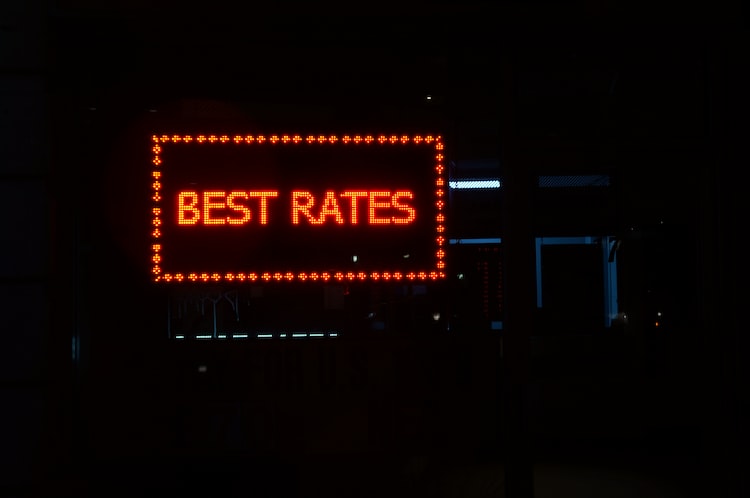 Chart of the Week: Interest Rates...Threat to the Stock Market?

If the 10-Year's yield hits 1.75% - and keeps rising - it would be the first time in recent years that rates have meaningfully moved higher, rather than stair-stepping lower and lower.
Nov 24, 2021
3 min read
Aug
27 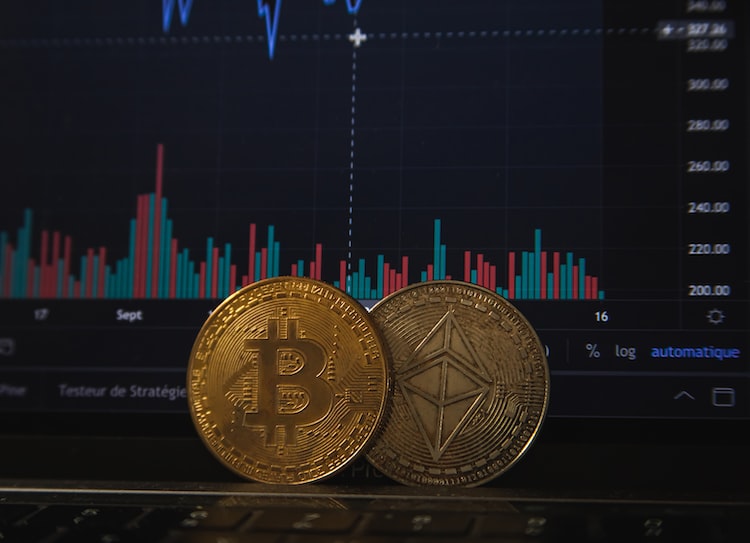 I think interest rates are primed to head higher in coming months. That can only help all bank stocks, in my opinion. There's one in particular that I find very intriguing and in my opinion, a goodBUY
Aug 27, 2021
2 min read
Jun
14 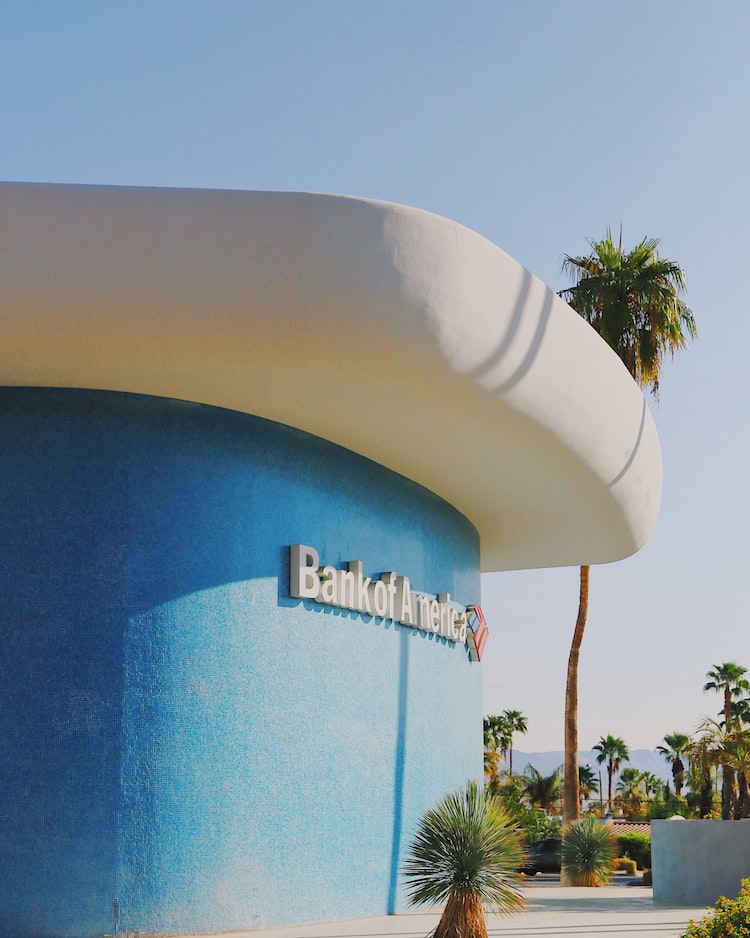