I know there are lots of scary headlines out there after last week. But fear and worry are the ingredients that help fuel strong market rebounds.

Amid last week's plunging stock market, I haven't been this excited about the potential for buying lots of stocks at knocked-down prices since September/October of 2020, when fears about the presidential election and pandemic temporarily knocked the wind out of the stock market.

This time around, we may or may not see a rise to new all-time highs (though it could happen under the right conditions - just like in January 2000 when the Nasdaq corrected 12%, then went on to soar to all-time highs through March of that year - all while the Federal Reserve was in the middle of hiking interest rates).

But I try not to make big all-in predictions. At this point, let's just say I think there's a strong odds for tradeable rally soon, especially once we get past the upcoming Federal Reserve meeting this Tuesday and Wednesday.

So if I'm betting on a bullish turn soon, what might happen to turn a dismal selloff into a good rally?

Anticipation event #1: Investor sentiment is so bad, it's good.

I've said for quite a while that investors were far too complacent. It's been a frustration of mine for months.

But investors' complacency took a drubbing last week, for sure.

But headlines like the one below, bode well for the probabilities of a sustainable rally ahead if you're willing to take a contrarian viewpoint:

Lots of other purely technical indicators show we're at, or very near, what one might call "selling exhaustion" levels - meaning that we're reaching an extreme in bearishness.

The news on Omicron's peak and recent decline isn't filtering out much yet, since the market selloff is overwhelming anything else.

But the plateau-ing and subsidence of the virus is happening, as the New York Times noted in the last few days.

So the peak & decline of omicron sets the stage for a major shift in sentiment, in my opinion.

With the US consumer price index at 30-year highs, it's easy to presume that we'll see higher and higher prices for many years into the future.

Yet, as this article notes - also by Mark Hulbert, a favorite statistics-oriented market observer of mine - the economic forecasters who've shown the best ability to predict inflation trends do not expect inflation to persist as a headline-grabbing problem.

Few things support the "inflation forever" narrative better than strongly-rising oil prices, which I've written about many times. I've even predicted "$100 a barrel oil" back when very few people were willing to consider that possibility.

But whenever such predictions become accepted as conventional wisdom (like now), it makes me wonder if the opposite will turn out to be true.

So I can't help but note that oil prices might be putting in a double-top on the charts, portending at least a near-term easing of potential inflation pressures.

Yet history proves the opposite (at least, up to a point). There's an old saying about the raising of interest rates: "three steps and a stumble."

The general idea is that the stock market will tolerate at least 3 consecutive rate increases by the central bank. Anything beyond that though, could create the risk of a more serious market decline.

Considering the Nasdaq has already had a 14% stumble - and the Fed hasn't even started to hike interest rates yet - maybe a lot of the impact of this first rate hike is already "priced in"?  Just sayin'.

Wall Street hates uncertainty, and quite naturally fears the worst with a couple of divisions of Russian soldiers on the Ukraine border.

I'm not dismissing the possibility of an invastion. But then again, it wouldn't be the first time that a dictator got the West's attention by doing some timely saber-rattling.

So we have to ask ourselves, what happens if a feared invasion fails to materialize?

Yet another of the stock market's much-feared worries would bite the dust.

Another factor feeding the worries about inflation is accelerating prices for homes, real-estate in general, and rents.

But of course, all that was helped along by the Fed's "easy money" policies during the pandemic.

Now that the Fed is talking up the idea of raising interest rates (and presumably follows through in its first meeting of the year this coming week), there's a strong possibility it could knock have already knocked the wind out of that market (real-estate prices tend to operate with a bigger lag of time, especially considering that winter is the slow season for folks looking for new homes to buy.

Gameplan for the Week:

Clearly I think the stage is being set for a rebound rally. But I can't tell you if it starts tomorrow (Monday), or after the Federal Reserve finishes its meeting on interest rates (Wednesday afternoon).

If we see the stock market futures contracts way way down on Monday morning before the opening bell, it will at least show us that the most stubbornly-bullish of investors are finally throwing in the towel, setting up a potential rebound rally.

But the market could just as easily open sharply higher as everyone tries to "game" a stock market bottom.

My suggestion is to take a little time. We're buying individual stocks, not the market itself. If I'm right, and a true rally takes shape, it'll be one where there's enough fear to keep lots of folks on the sidelines, worried about deeper selloffs, allowing ample time to build new positions. 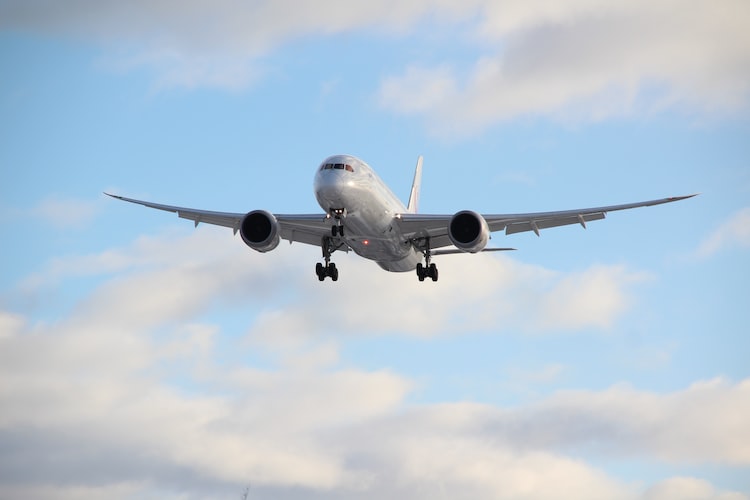 I laid out my anticipated "double-bottom" move by the stock market in Monday's update [https://www.goodbuyreport.com/market-update-2/]. But
Jan 26, 2022
1 min read
Jan
25

The aftermath of Wednesday's announcement on interest rates, by the Federal Reserve, could serve as yet another inducement of more panic selling before we finally see a rally that can pull the market higher.
Jan 25, 2022
1 min read
Jan
19

The stock market has been selling off for days now. The question everyone wants to know...where is the bottom?
Jan 19, 2022
1 min read
Dec
09 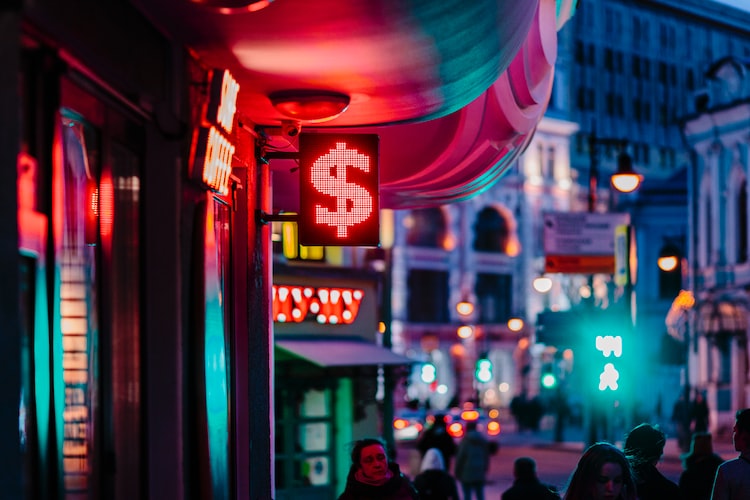 New Stock! Aiming for 100% on this Big-Cap Value Stock (I Drive by Every Day)

I pass by the same "corner store" every single weekday - a tremendous $46 billion (market cap) value stock staring me right in the face
Dec 9, 2021
2 min read